Red Congolese is a popular pure sativa strain with great taste and ideal to start your day for some increased focus and awareness.

Red Congolese’s popularity is not entirely known or whether it is attributed to its being a pure sativa strain, or maybe because of its mysterious origins which is said to be a blend of Mexican and Afghan roots. While some say Red Congolese is created by crossing female Congolese, Mexican Sativa, and Afghani, that would be a great combination as Red Congolese won 3rd Place for Best at High Times’ Cannabis Cup in 2013.

This 100% sativa has THC levels that range between 18% and 20%. Don’t expect a red bud since this strain comes in minty-green flowers only accented with deep reds and oranges, in addition to being covered by crystalline trichomes. When smoked, a dank aroma fills the air with some hints of cheese and fruit. Some also reported that there’s some smell of spice and berry, which also goes with the taste.

Red Congolese or Red Congo penetrates the body with a feeling of a heightened sense of awareness and focus, making you more energetic and on the go to finish some tasks during the day. The high spreads throughout your body with an excitable energy that leads you to a peaceful state for a more euphoric smoking experience. Due to its uplifting and energizing effects, Red Congolese is used as a go-to wake-and-bake strain during the day. It is used by those who suffer from depression, anxiety, stress, and other disorders like bipolar disorder and post-traumatic stress syndrome. It is also popular in managing tension, inflammation, and gastrointestinal disorder.

A great way to get baked during the day! 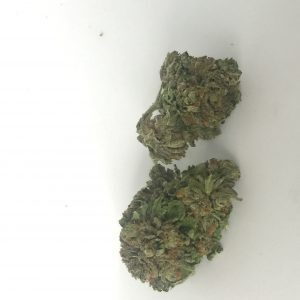 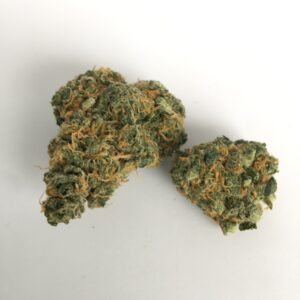 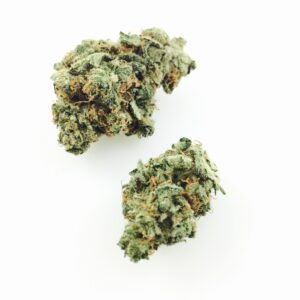