Budder tends to retain a smooth consistency like butter or cake frosting, Others look more like crumble with a bumpier texture. Budder concentrates can be made using trim, cured nugs, or a freshly harvested plant (live resin). The appearance of these types of concentrates can range from greenish-brown to buttery gold.

Cannabis concentrates come in several forms. One of those forms is cannabis wax, and even cannabis wax comes in several forms. Based on the various consistencies of wax, it could be argued that Budder is one of the more favourable forms of wax. Budder is somewhere between a solid and a liquid. Not as runny as oil, but not as solid as shatter. By agitating cannabis wax, crystallization takes place that results in a non-transparent paste. Budder forms as residual solvents are removed. The consistency becomes somewhat like cake frosting. Harder forms of this substance are referred to as honeycomb or crumble. Budder is creamier than crumble, honeycomb, or shatter. Budder is made by dousing weed into butane, CO2, or another chemical solvent. It purges out all the plant material so that only the cannabis extract is left. Budder refers to any cannabis concentrate with a creamy quality in its consistency. If the consistency is more like cheese, then it can be referred to as crumble.

Budder are typically considered extracts because they are primarily made using liquid petroleum gases (LPG) such as butane and propane. As with other textures, the process involves a closed-loop system. The only difference is the post-extraction technique.

The consistency of the concentrate changes from shatter to budder when the extracts are whipped on a hot plate at roughly 100 degrees Fahrenheit (38 degrees Celsius) before being placed into a vacuum oven. The exact temperatures and amount of agitation required differ from strain to strain, but most budder is purged with a little heat and pressure for 24 to 72 hours.

How to dab budder and other cannabis concentrates?

Dabbing is by far the most popular way to consume concentrates and extracts. Because concentrates are more potent than flower, dabbing is known for producing a much stronger range of effects. Additionally, because dabbing uses high temperatures to vaporize cannabis rather than burning it, the flavors and aromas you get from this method tend to be much cleaner and more robust.

Dabbing crumble follows the exact same process as any other concentrate: heat the nail, scoop some crumble onto it, and inhale the vapor. The key difference with crumble is that it’s much better to use a spoon-shaped dabber as opposed to a flat-tipped dabber. This makes it easier to scoop the crumble out of its container and get it onto the nail without any crumbles falling off.
You can also use any vape pen that allows you to dab actual globs of concentrate and doesn’t restrict you to using cartridges only.

How to store budder?

Without proper storage, budder will start to darken and harden over time. To ensure a long and stable shelf life, store your badder and budder concentrates in an airtight, opaque container in a dark, cool environment. Moisture, oxygen, light, and warm temperatures all speed up the degradation process and could alter the consumption experience. These same factors can also affect the aroma, color, and potency of your budder.

Bottom line: Store your budder in a cool, dark place in an airtight container.

Be the first to review “Potluck Budder 1g” Cancel reply 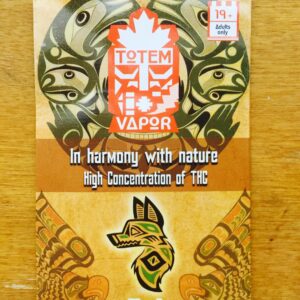 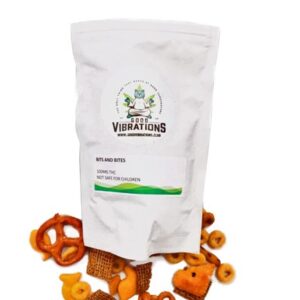 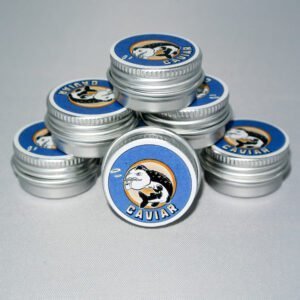 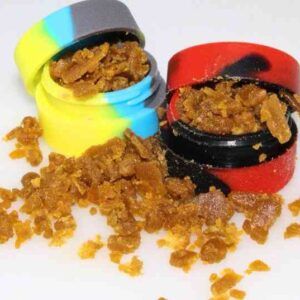