Melmac Penis Envy Magic Mushrooms are a variant of the famous Penis Envy strain with high potent effects that will give you a spiritual experience.

2 g-3 g Classic Psychedelic Trip: Your perception changes, you’ll feel and think differently. The trip may be a whirlwind

3 g-4 g Extreme Trip: With the intense high and trip, you may connect with the universe

Melmac Penis Envy Magic Mushrooms (Psilocybe Cubensis Melmac) is also known as as Homestead Penis Envy. It is a variant of Penis Envy developed by Terrence McKenna and Steven Pollock two of the great early psychonauts. The psilocybin found in mushrooms is converted in the body and becomes psilocin, which gives a natural high. Serotonins are activated, giving you a sense of eureka for a euphoria that only a natural shroom can give.

Melmac Penis Envy Magic Mushrooms look like, well, a penis, with yellow caps and meaty stripes that add to the appealing appearance of these shrooms.

With its natural psilocybin content, Melmac Penis Envy Magic Mushroom is used as medication for treatment of cancer-related psychiatric distress, depression, and anxiety. You can feel the enchanting sensation lasting for hours without the hangover effect. It’s not called magic for no reason at all. It conjures you to a psychedelic trip that warms the body and enchants the mind.

Be the envy of high with these magic mushrooms. 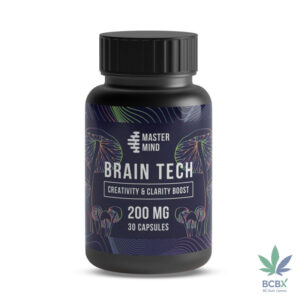 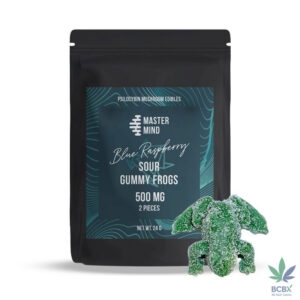 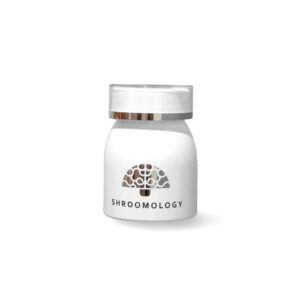 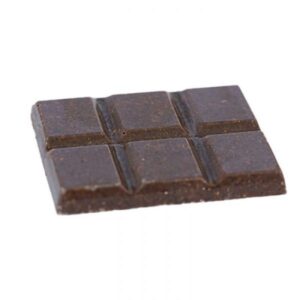