The magic mushroom sampler of your choice includes 4 x 3.5g of the

Melmac Penis Envy Magic Mushrooms (Psilocybe Cubensis Melmac), also referred to as Homestead Penis Envy is a variant of the famous Penis Envy strain discovered and developed by Terrence McKenna and Steven Pollock two of the great early psychonauts. Over the years many mycologists worked with the original Penis Envy strain to develop their own. Homestead is a name of a spore vendor located in the Pacific Northwest. It was very active in the 80s but they have since disappeared from the underground mushroom scene. We can only predict that the name Melmac was given by Homestead in reference to a fictional planet and home to alien life from a sitcom called ALF which aired from 1986 to 1990.

What sets the Melmac shrooms apart from the original Penis Envy strain is that the shape of stems and caps are alien-looking. The stems tend to have a tendency to look more deformed and the caps have wavy edges. The colours are very similar to its Penis Envy parents, stems are nearly colourless and caps tend to be light to dark golden caramel.

The Melmac is known to have high potency. We do not recommend this strain for first-timers. This is a strain for experienced users as potency is at the level of Penis Envy which can be sometimes more than double of most strains. Depending on your setting you can expect deep shamanic and spiritual experience. Because of its high potency ego-loss may also be something you might face.

Costa Rican Magic Mushrooms (Psilocybe Cubensis Costa Rica) is a strain found in the jungles of Costa Rica. These shrooms grow naturally in the wild and love warm, humid tropical climate and grow at higher sea-levels. These scared magic mushrooms have been growing at the base of a highly active 7000-year-old volcano for many millennia and have been storied to be used by the local indigenous people since the beginning of time.

Our staff report that Costa Rican shrooms provide a good balance of warm visuals and spiritual experience. Expect warmth in your heart and feelings of deep love and interconnected. You can also expect some light visuals. This strain is great for looking into yourself or enjoyed together with your friends.

B+ Magic Mushrooms are one of the most popular and well knownPsilocybe cubensis in the modern times. It is a popular strain for first-time trippers and beginner mycologists. The B+ magic mushrooms is the best-selling strain since the 90’s.

B+ shrooms are large and have one of the widest caps within the psilocybe cubensis family. The B+ strain is also well known for its positive reviews, it is known to give one of the warmest visual and spiritual trips. It is an all-around and versatile mushroom. Recommended for beginners and experience psychonauts alike.

Buy the best B+ Shrooms in Canada.

Huautla Magic Mushrooms (Psilocybe Cubensis, Huautla) hold a significant place in the mushroom world because Huautla de Jimenez, a small village in Oxaca state, Mexico is where Gordon R. Wasson was the first westerner to try Psilocybe mushrooms with Maria Sabina in a traditional indigenous ceremony. After this experience Gordon R. Wasson wrote about his experience and shared his experience in the May 1957 edition of Life magazine, titled; “Seeking the Magic Mushroom”. This worldly introduction created much hype and curiosity from the western world about what we know and refer to as magic mushrooms today.

Although magic mushrooms was introduced to the western world in 1957, the Huautla strain was collected in July of 2001 by an online alias known as Club99. He or she collected the samples of Huautla shrooms growing on grass in the pasture land. Surprisingly it was not growing on dung as with other typical mushrooms.

The Huautla can be characterized by tall and skinny. It also has a uniquely shaped cap which tends to be a little pointy. The strain has been domesticated since being collected by Club99 in 2001. This strain has become known as a fast fruiter, creating smaller fruits but large in quantity.

The experience of taking Huautla is very spiritual and eye-opening. Given its historic roots, expect shamanic experiences out of this world. The potency is average to slightly above average but your experience will depend on your set and setting ultimately. If you want to explore within your mind and experience profound change, this strain will do its job.

This strain has been a favorite amongst many psychonauts and mycologists for many years. It is known as an all-around great performer. The effects compared to other strains are not well known but our customers have reported a good balance of spiritual experience with visual effects.

Wollongong Magic Mushrooms (Psilocybe Cubensis Wollongong) is a strain of mushrooms from down under, Australia. This strain originally was found near Illawarra escarpment near the city of Wollongong Australia. The team at MMD have searched high and low to find the most true genetics of what is originally a strain from the other side of the globe. We are happy to report that the search is complete and we are able to present to you this mushroom strain.

The Wollongong shrooms are known for having very creamy golden caps with spots. The stem and caps are both quite meaty and the stems tend to be white in colour. It is known to be an aggressive strain that colonizes and grows fast.

Our staff report above average potency scoring high on the spiritual feelings and overall transcendence.

After 10-40 minutes of consuming Magic Mushrooms you will fell your mood enhanced with euphoria and excitement. Depending on dosage you will experience mild to intense visual enhancements. Things may seem like they are breathing, the nature around you will feel more alive and you will find yourself in introspective thought. Music and art will look and feel different and you will have a higher appreciation and you may relate the music or art to yourself on a more personal level. The most common museum dose (0.5-1.5g) and moderate dose (2-3.5g) should provide you with a 3-6 hour trip.

The above recommendations could vary for each person. We recommend starting with a low dosage!

Be the first to review “Magic Mushroom Sampler” Cancel reply 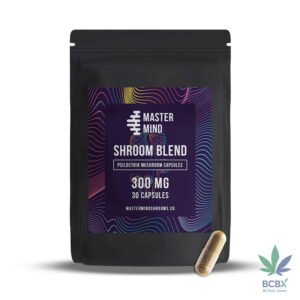 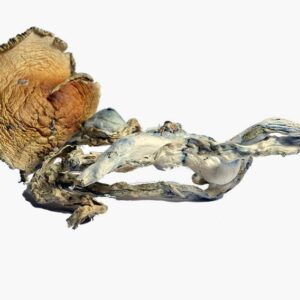 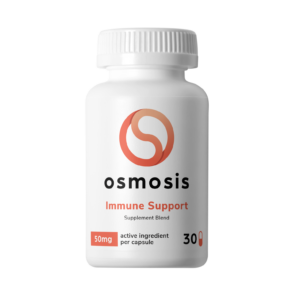 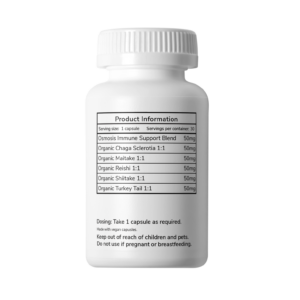