The Golden Teacher mushroom strain is among the most popular psychedelic fungi, highly sought by shroomers and growers alike.

Golden Teacher mushroom strain is among the most popular psychedelic fungi, highly sought by shroomers and growers alike. There are a lot of many things about the Golden Teacher shrooms which contribute to their popularity.

This strain of Psilocybe cubensis has an air of mystery and this is what makes this fungi so special.

First appearing in the 1980s, the golden teacher cubensis is highly sought mushroom strain by researchers due to its reliability, the exact origin of the golden teacher strain is not known. It is highly recognizable because of its golden caps with specks of yellow. Compared to most strains of Psilocybe cubensis, Golden Teachers have larger stems and caps; and a generally more elegant appearance.

In nature, the first flush of golden teacher will produce medium-sized mushrooms and in later flushes, the mushroom caps might grow very large. It’s a very robust mushroom with big, massive stems. These mushrooms have gills which vary from whitish to purple-brown. 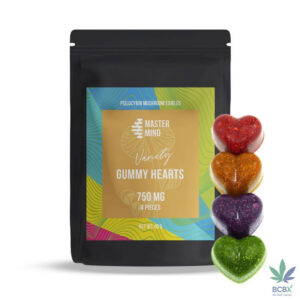 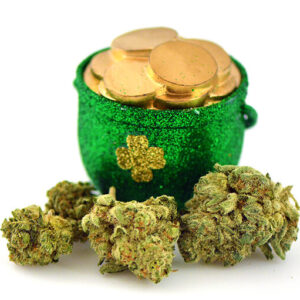 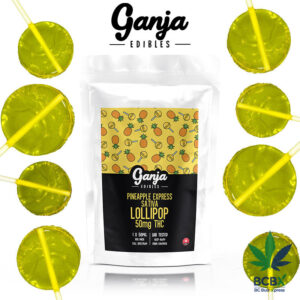 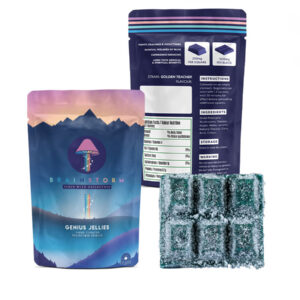 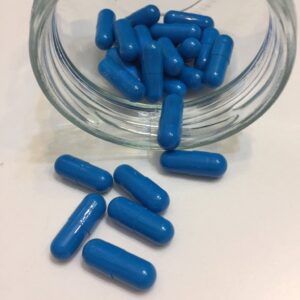 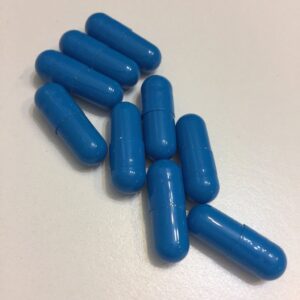